oh la la - performing arts production is an independent production and distribution company for the performing arts in Switzerland. It was founded in 2022 by Maxine Devaud and Emilien Rossier. The objective of oh la la is to develop a professional production process and to accompany artists* from the conception of a project to its realisation.

With the creation of oh la la, we affirm that the profession of producer, manager, administrator, presenter - let’s call it what we want - is a real profession. Believing in the relevance of an office based in Fribourg, straddling the Röstigraben, we now want to build a structure that will allow us to accompany artistic projects of all sizes, coming from various backgrounds, in a sustainable way, with a solid and reliable team.

Emilien Rossier grew up in Valais. While obtaining a bachelor’s degree in business management, he took his first steps in the cultural field by playing the drums, then at the head of Zikamart, a festival of contemporary music that he founded and chaired for 10 years. At the same time, he discovered the world of theatre as a member of the committee of the belle Usine, an industrial site transformed into a theatre. From 2015 to 2018, he worked at the Fri-Son concert hall as General Secretary. From 2018 to 2022, he worked at the Nouvel Opéra Fribourg (NOF) as Development and Dissemination Manager. He is interested in cultural policy issues by founding the Association K / Verein C, the organisation of professional cultural institutions in the Canton of Fribourg. Since 2018 he is the agent of the comedian Yann Lambiel. In 2022, he and Maxine Devaud launched a new production and distribution structure for the performing arts based in Fribourg under the name oh la la - performing arts production.

Maxine Devaud grew up in Fribourg. She studied photography at the ECAL, then musicology and art history at the University of Basel. After three years spent in different Swiss institutions as an assistant director for opera, and one year as a production assistant for different companies in Copenhagen and Berlin, Maxine founded her production office, Maxinthewood Productions, based in Fribourg in 2018. Since then she has been accompanying different companies and artists in Switzerland and abroad. In 2019, together with a colleague, she founded KulturHub, an administrative office that offers free advice to cultural actors, in an attempt to overcome the lack of producers in the performing arts. In 2021, she co-founded the cultural space O.V.N.I. in Fribourg and in 2022, together with Emilien Rossier, the new production and diffusion company oh la - performing arts production. Maxine is active in various networks and is involved in the recognition of the profession and the improvement of working conditions in the field. She is a member of the steering group of the PAMPA - international producers network, and a member of the producers network Schweiz.

With the support of Federal Office of Culture and Canton of Fribourg. 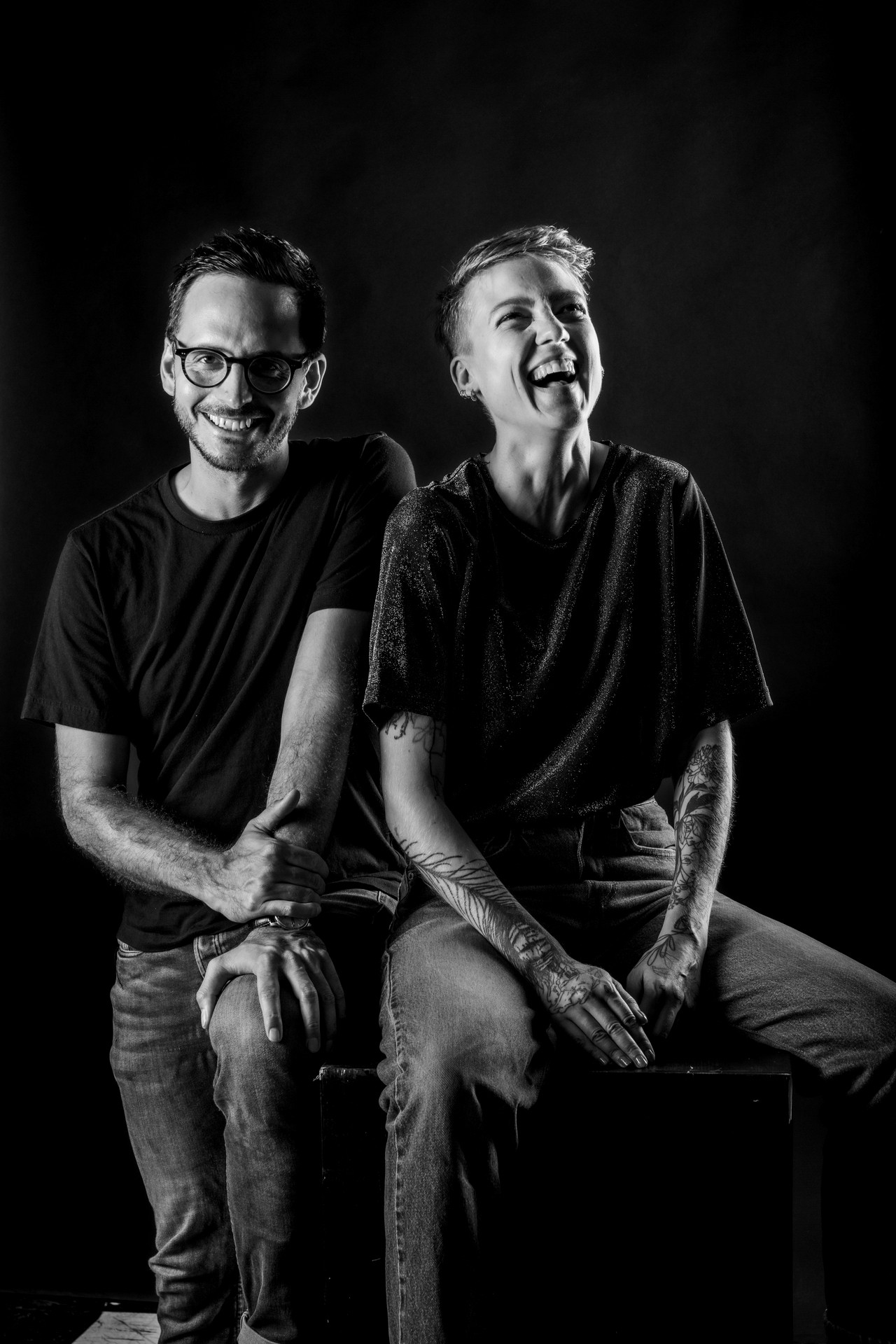